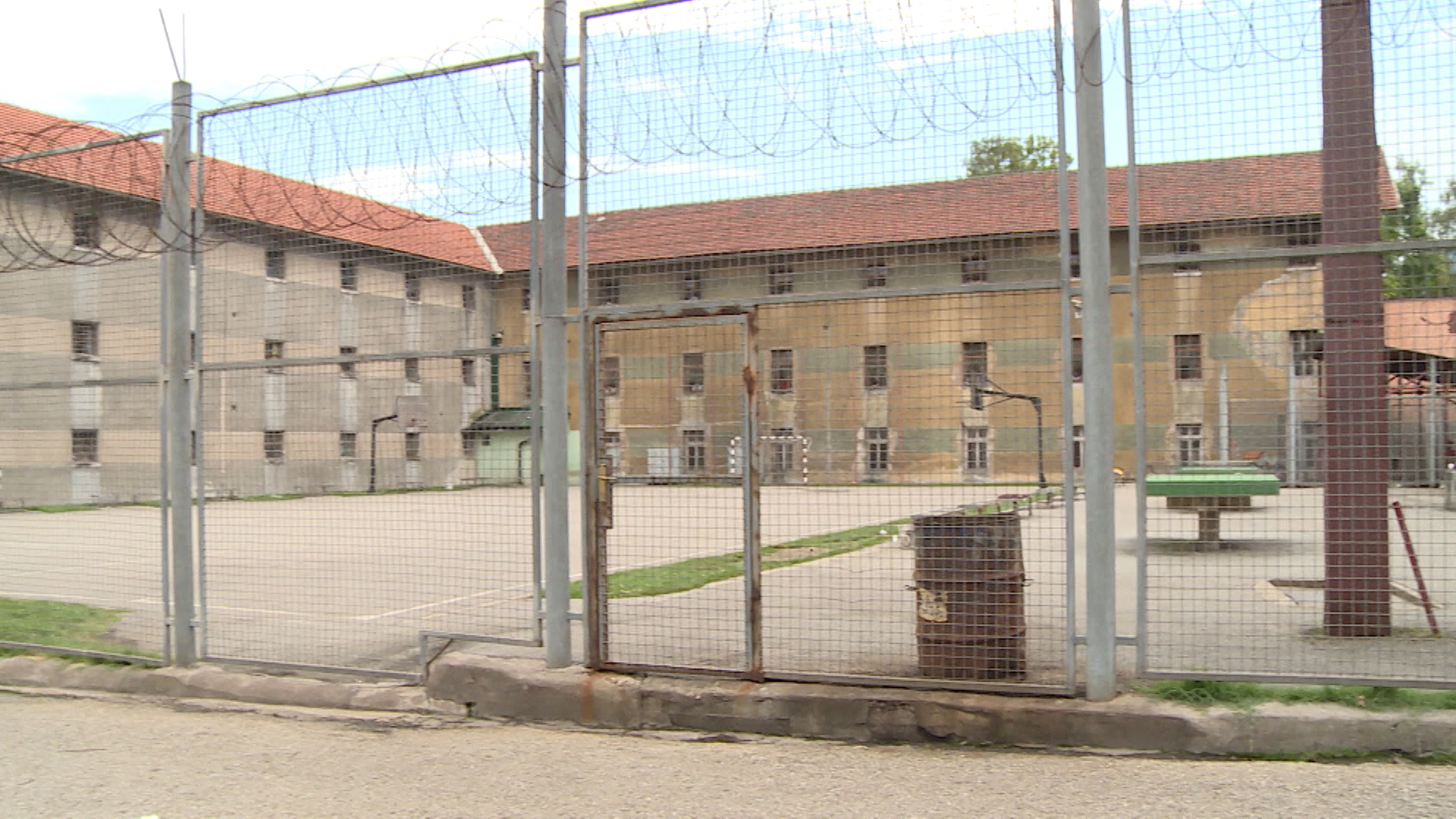 Zenica Prison is the facility that is steel in use. It is a complex located in the centre of the city and it is divided in two parts: Penitentiary Institute and Institute’s Farm. The historical nucleus of the building that is associated with WW1 still exists, though the access and complete assessment of the area is yet not possible.

The Zenica Prison is the area of special purpose and the access to the area is yet not possible. But on the basis of the available resources following can be concluded: The Administration Building exterior is quite well preserved, including the entrance gate. The Glass House has for original doors preserved, copper bell, clock on the building, one of the first clocks of this type.

The Zenica Prison is established during the Austro - Hungarian period, i.e. the eighties of the XIX century. First the Main House, Glass House, Administration Building and the park were built. The Glass House had 64 solitary confinements where the punishment of the First Degree was served. Then the hospital and farm were established, followed by workshops for training and education of prisoners and other auxiliary buildings. In the last phase the 5,5 meter high wall around the facility was built. All these buildings were constructed by the end of XIX century and they represent the nucleus of the Zenica Prison facility. Later on the prison grew bigger and over time it became the most famous Bosnian-Herzegovinian prison in which convicts with long prison sentences and serious crimes, including the political ones, were placed. This role Zenica Prison had during the WW1 as well. Gavrilo Princip, the assassin who shot the Archduke and his wife, was for a while imprisoned in Zenica Prison along with others involved in Sarajevo Assassination, the members of Young Bosnia Organization. They all started to arrive in the prison in early December of 1914 and were placed in the solitary confinements in the Glass House. After a while they were transferred to other prisons throughout the Monarchy. History of the Zenica Prison does not only illustrate the life inside the walls in certain times, but also reflects the dramatic historical behind frontline circumstances, especially the one related to the First World War.

The Zenica Prison is the public institution, therefore it is in public ownership. The prison itself is independent institution that is supervised by Ministry of justice. The area is designated as an area of importance for Federation of BiH, so it is supposed that the Federation of BiH is the owner.

Kind of cultural use of WWI

Information regarding cities, villages, other touristic attractions (non-WWI) nearby

The closest to Zenica is Vranduk Fort. Orthodox Church in Zenica and Catholic Church in Zenica also protected national monuments, Synagogue in Zenica. And there is also Bobovac (near Kakanj), Fojnica Monastery and Museum.

Other heritage sites nearby